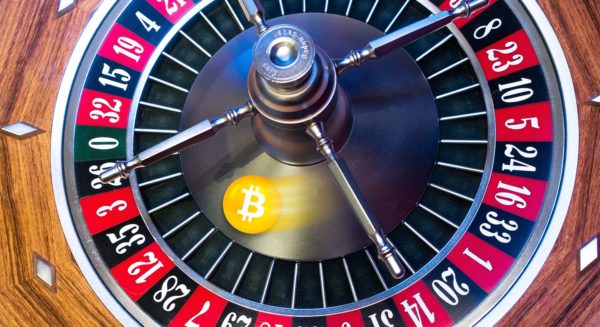 Mike Tyson is an interesting character, but you probably never expected to see his name associated with Bitcoin.

Bitcoin is the digital, virtual, crypto-currency that was invented in 2008 and was introduced to the world in 2009. There has been a lot of speculation as to whether Bitcoin can develop into a sustainable currency – an alternative to the regulated traditional currencies that we are currently used to. However its credibility has been undermined considerably by links to organised crime and allegations of money-laundering and illegal activity.

While the mining process of Bitcoin has become fairly technical and specialised, there is a growing demand for the trading of Bitcoin – as people look for opportunities to buy Bitcoin and use the currency in the growing range of retailers and service providers around the world who now have the capability to accept Bitcoin as a means of payment from casinofair.com.

Bitcoin Direct is one of the leading exchanges that facilitates the buying and selling of Bitcoin and recently it has launched a Mike Tyson Bitcoin ATM and can be used for cryptocurrency gambling.

It’s in Las Vegas of course.

While you can only buy Bitcoin using the ATM (not sell it), it’s an interesting move to have Mike Tyson as the face of the brand.

In this article we take a look at whether Mike Tyson is a wise choice for this new marketing initiative.

It’s not really clear exactly what Mike Tyson’s connection to Bitcoin is – his is not exactly the first name that you would imagine when you are looking for some sort of guidance through the uncertain world of virtual, digital, crypto-currencies.

Tyson’s expertise is clearly in boxing – at his peak he was the heavyweight champion of the world. At his peak from around 1986 until 1990, Tyson fell from grace in 1992 when he was convicted of raping Desiree Washington. He was sentenced to six years in prison but was released after three years of incarceration. Tyson attempted a series of comebacks, eventually officially retiring from boxing in 2006.

From a financial perspective, it’s hard to describe Tyson as a prudent investor. During his career he earned over $300 million, with some fights delivering a pay-cheque of over £30 million, however he declared bankruptcy in 2003.

Mike Tyson is however a recognisable name, and possibly fits with the enthusiasm of Las Vegas for all things boxing-related.

When you stagger out of a casino, flush with your winnings of the night, perhaps it is an image of Mike Tyson that will entice you to exchange your dollars for some Bitcoin – a different form of gambling altogether.

In an attempt to pay off his debts, Tyson returned to boxing in 2006 for a series of four-round exhibitions against heavyweight fighter Corey Sanders. The fights were held in Youngstown, Ohio.Ongoing financial troubles has seen Tyson appearing in a range of movies and always seeming to court controversy.

An exchange is an exchange of significant worth between Bitcoin wallets that gets remembered for the square chain. Bitcoin wallets leave well enough alone bit of information called a private key or seed, which is utilized to sign exchanges, giving a numerical verification that they have originated from the proprietor of the wallet.

Tips On How To Gamble In Sporting Activities 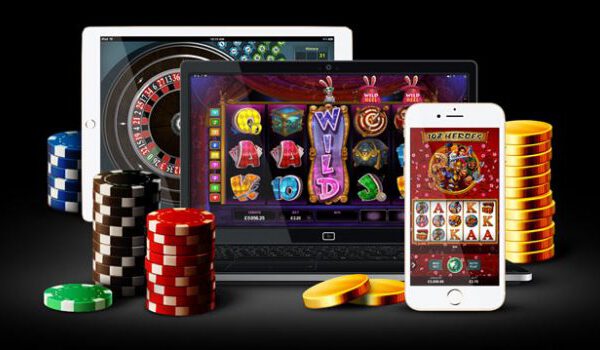 Advanced Video Poker Strategy – What are the advanced strategies? 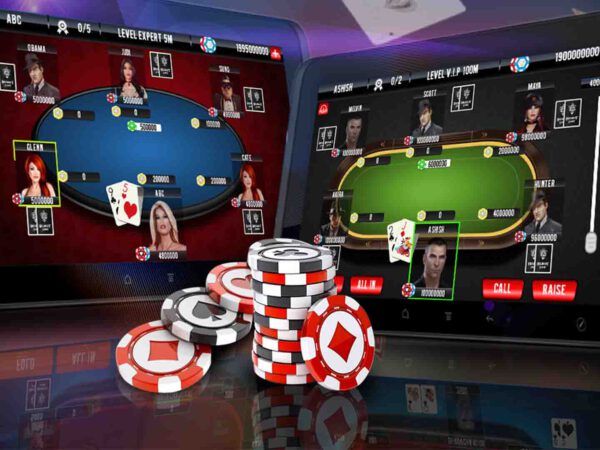 Playing In The Online Swiss Casino To Win Switzerland Style

All Star Slots The Empyrean Of Online Casino Slot Games 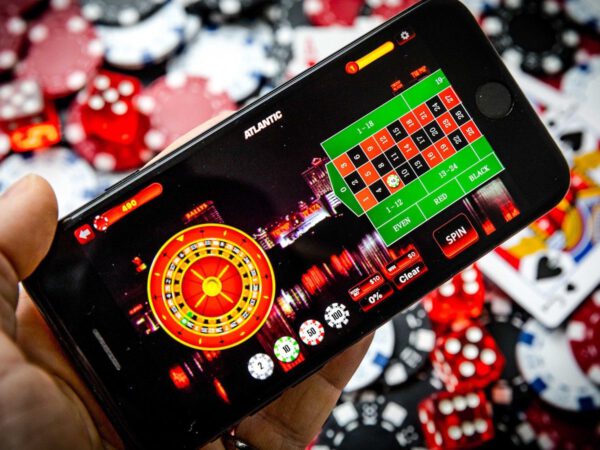 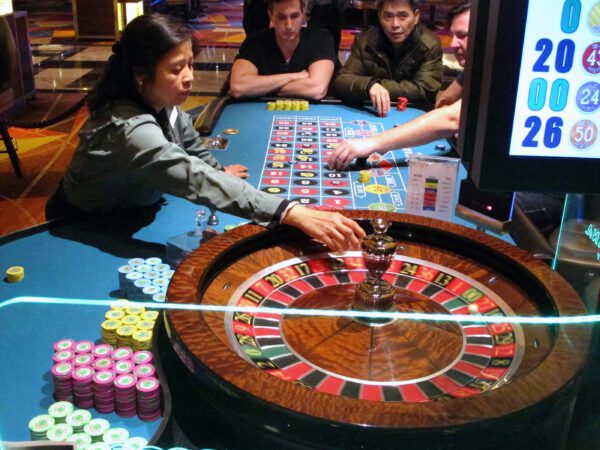 Feel Like A Real Vip Player At Vip Slots Casino 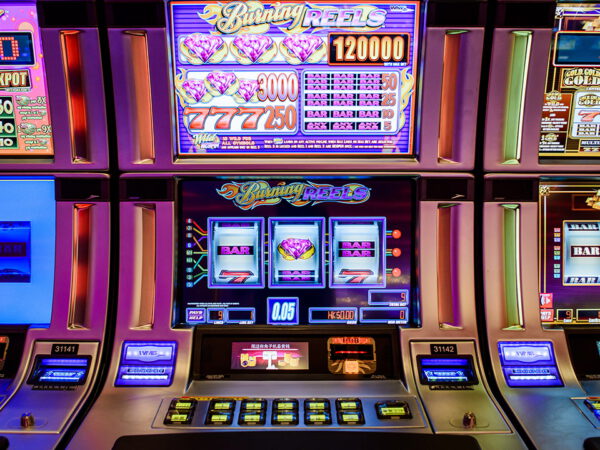 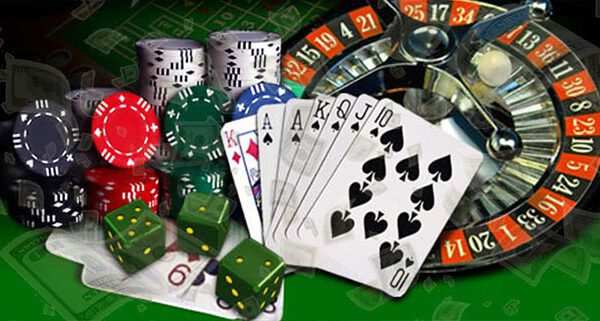 Why Are You Looking For The Best Poker Bonus 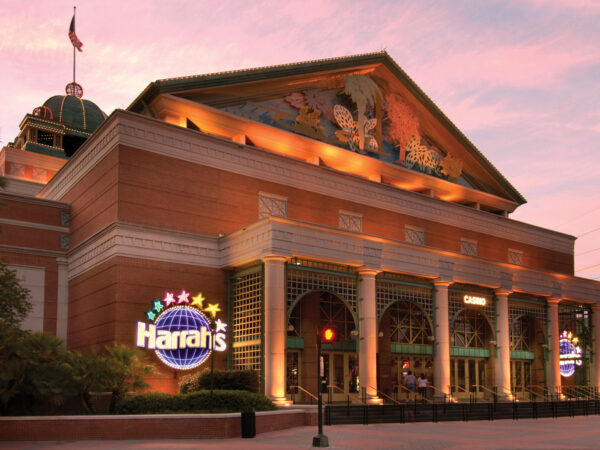 An Introduction To Online Casino Poker And Blackjack 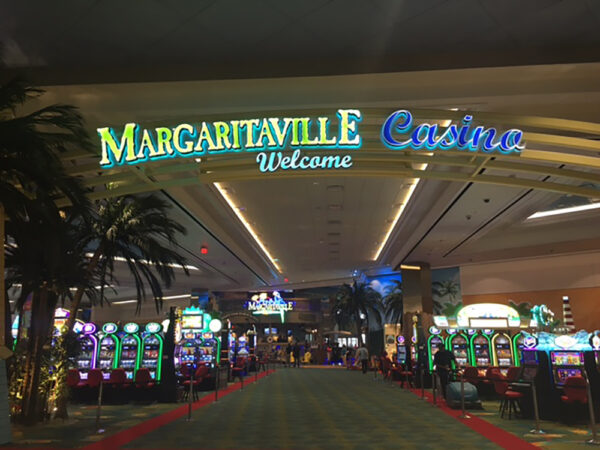 How To Sign Up With The Right Online Poker Sites 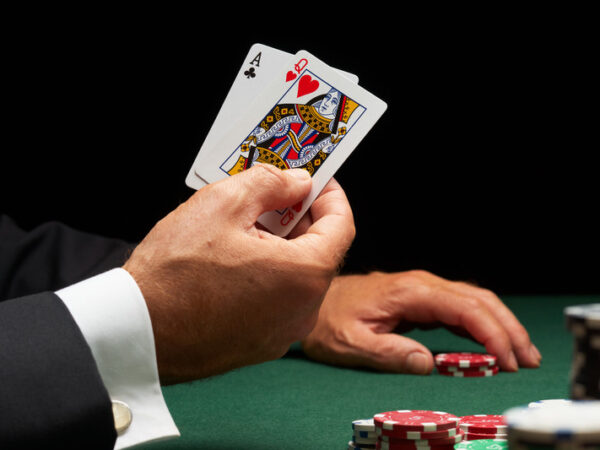 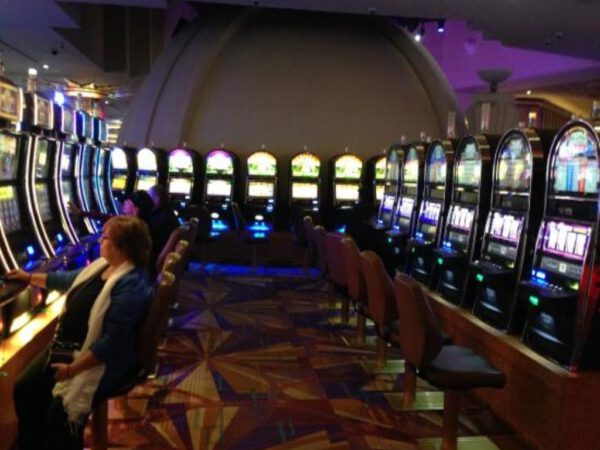 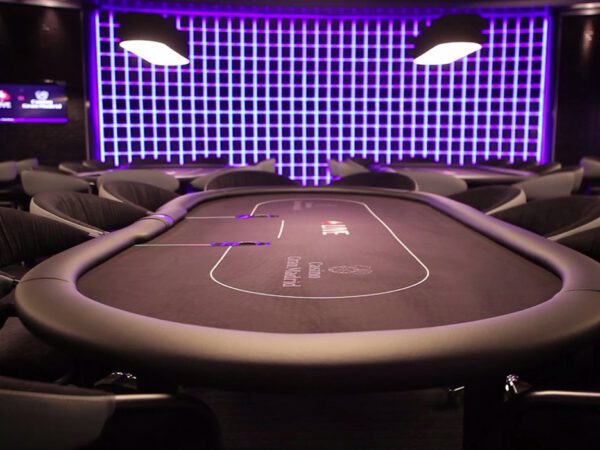 Exactly How To Place Online Bets 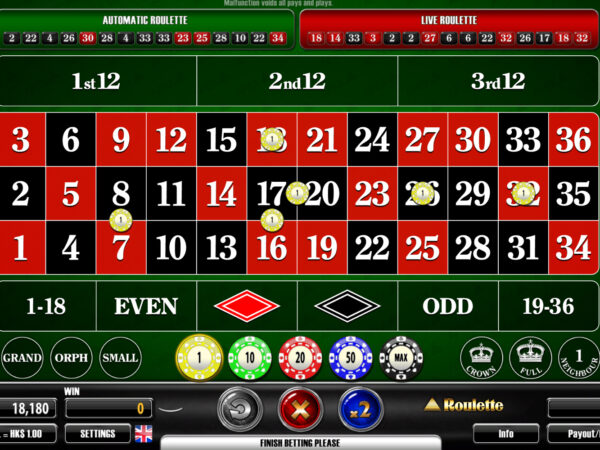 Christmas Is The Best Time To Play 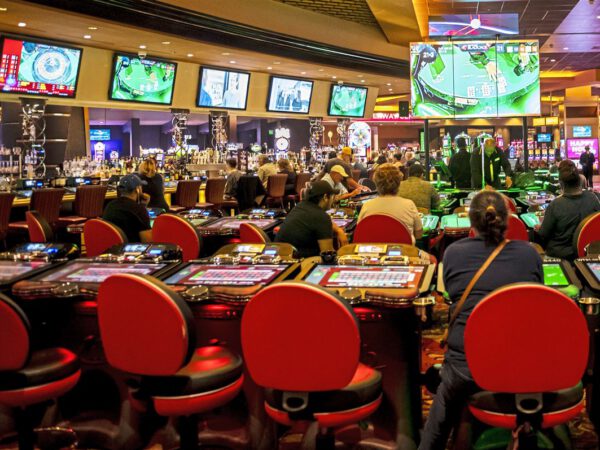 The Wonders Of Online Internet Gambling House On The Internet Programs 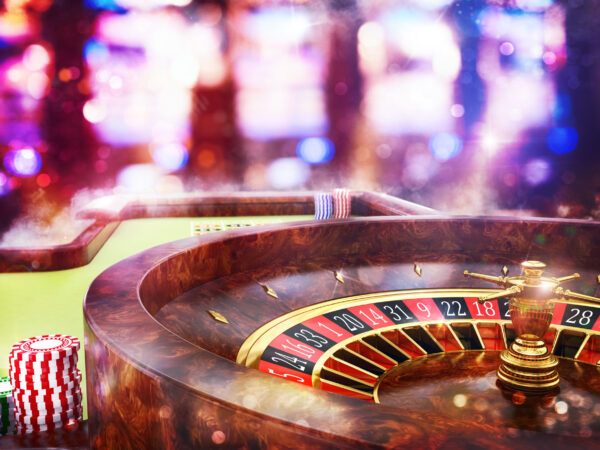 Method And Use Of The Bingo Game 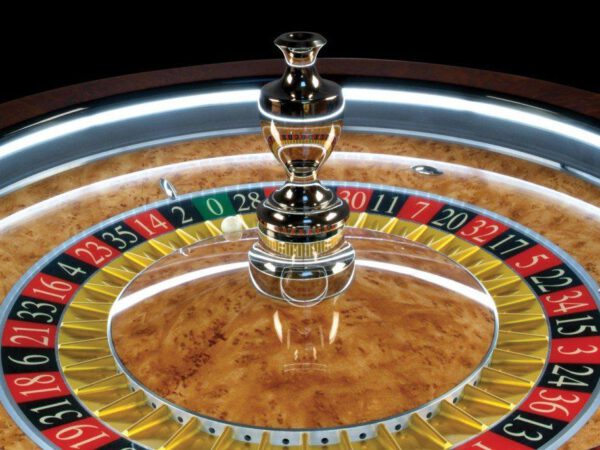 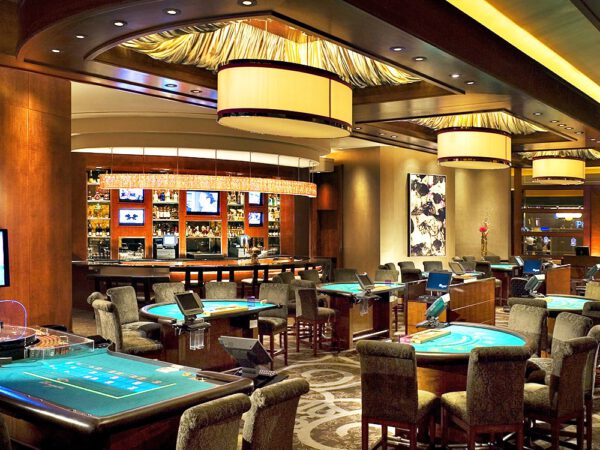 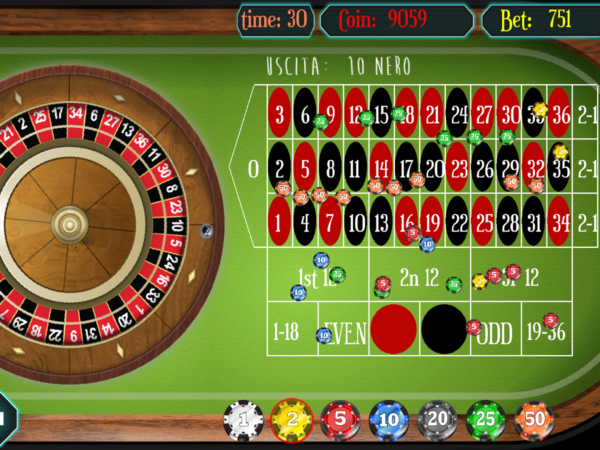 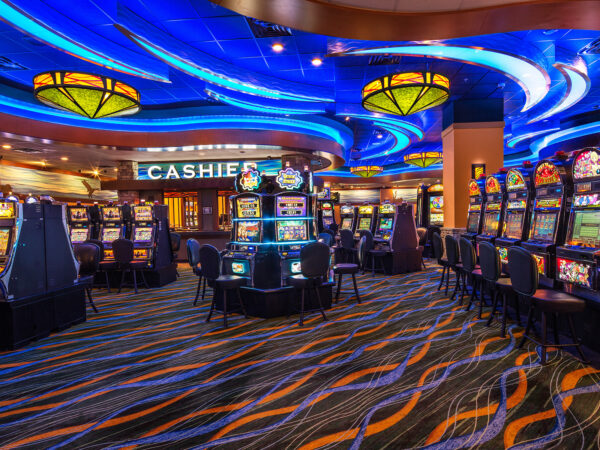 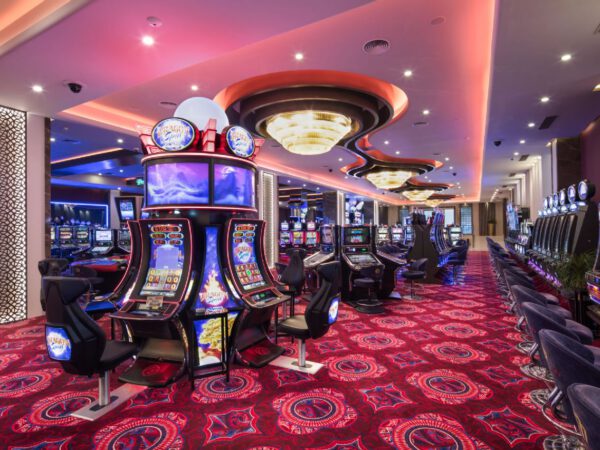 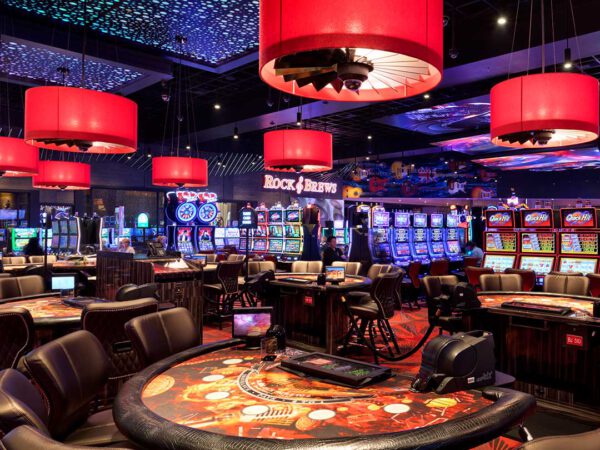 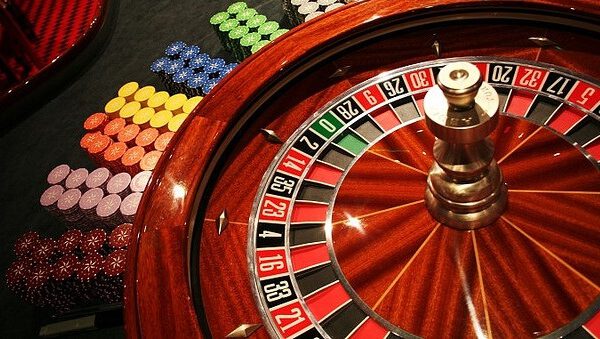 How Do Casinos Make Money? 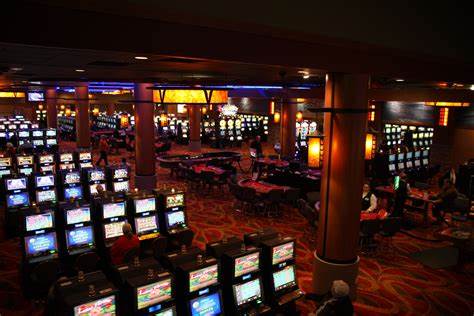 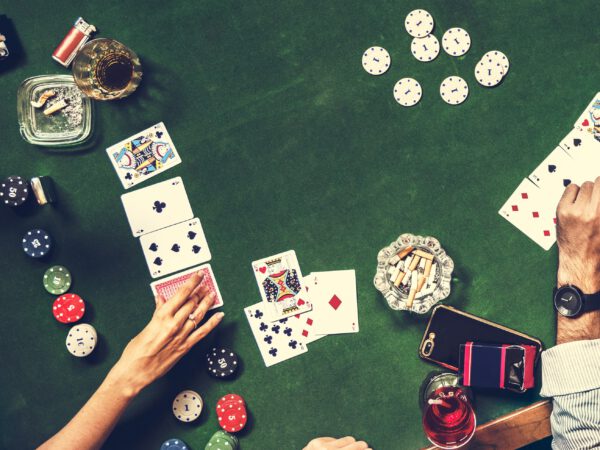 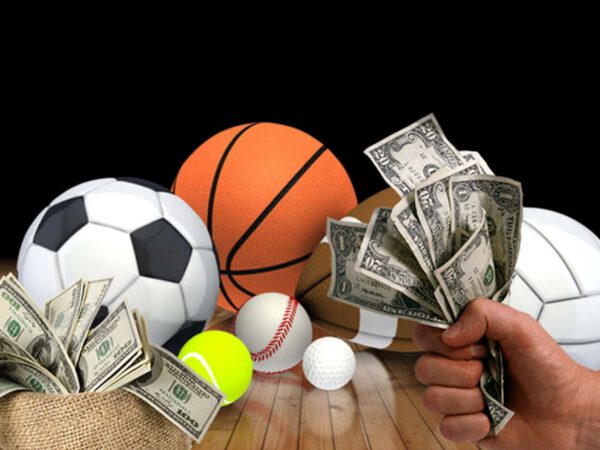 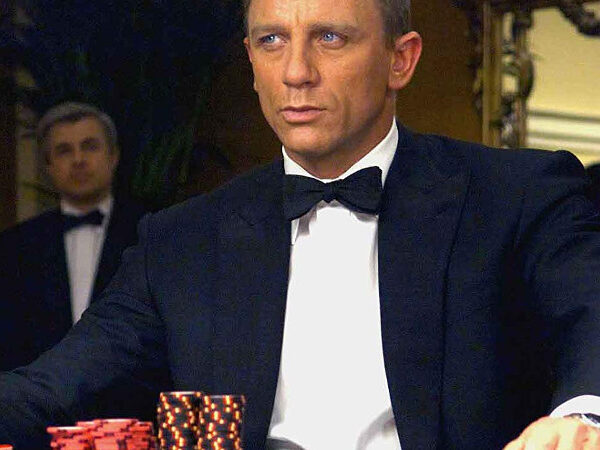 James Bond Style In The Casino – What does it indicate?